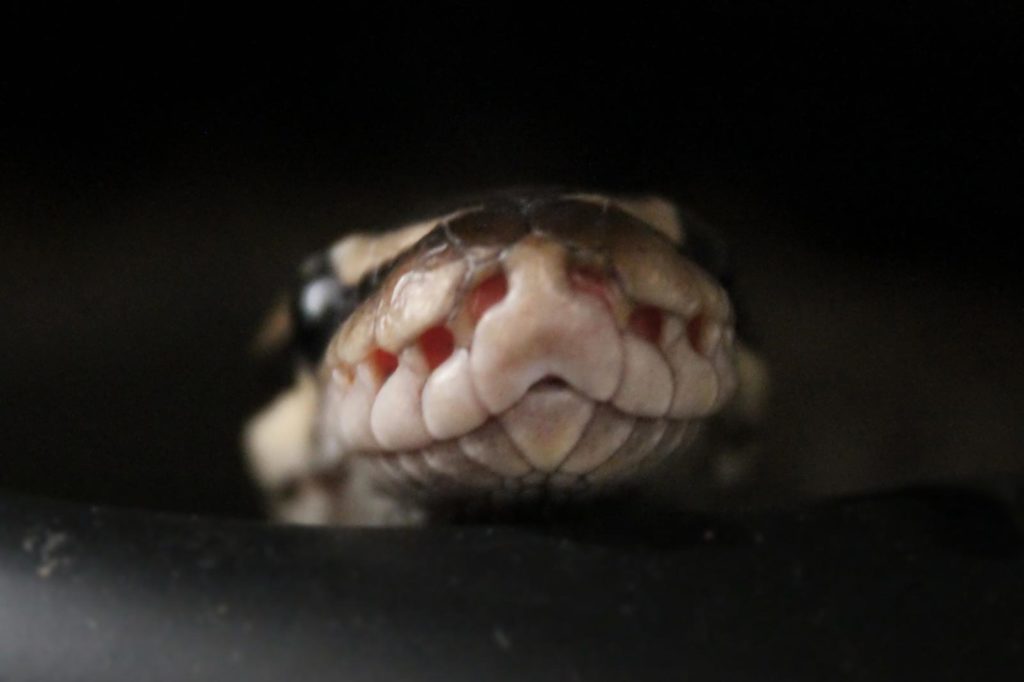 The Downside of “Mental Toughness”

As we cover in our book, the research on mental toughness is pretty scattered and hard to pin down to a single definition. It can be easily conflated with related concepts like conscientiousness or the capacity for delayed gratification. Usually, ‘mental toughness’ is a catch-all to describe a range of other characteristics. It’s kind of like saying “fitness” when you really mean something more specific like aerobic capacity.

Regardless of what it might mean, the phrase in itself is a red flag. It’s one of the favorite terms of the type of coaches who nonsensically beat the shit out of a bunch of high school kids on the theory that near-drownings and random wannabe BUD/S workouts will make them “tougher.”

Setting aside the fact that a test of skill is not the same thing as the practice that develops it – extreme beatdown workouts are settings in which toughness is displayed, not built – these episodes are always a great example of being enamored with a word without knowing what it truly means.

If we summarize a lot of research and simplify mental toughness to a single core concept, the most common thread is usually goal-fixedness:

Being mentally tough is essentially the capacity to pursue a goal despite discouragement and setbacks. It’s not giving up.

Clearly “just don’t quit” is a crucial mantra for a special operator. Without a high degree of goal-fixedness, nobody would make it through a selection course.

But what does goal-fixedness really mean? Is it always a good thing? Is more always better? How do other mental characteristics factor into this equation? What if you’re extremely high in goal-fixedness but don’t balance that with things like openness or cognitive flexibility?

A friend of ours is a SARC, a Special Amphibious Recon Corpsman. We’ll call him Doc.

Doc was providing medical support for a sniper training exercise. The sniper students were practicing stalking through a dry, grassy field on the west coast. Their goal was to low crawl and “skull drag” through the grass to various observation points within close range of a target without being seen.

At the beginning of this exercise there was a standard safety brief: don’t shoot things that you’re not trying to shoot, drink water, a medical brief, etc.

Part of Doc’s medical brief was a note about snakes. The terrain was full of them, and crawling on your belly through the grass brings about a pretty good chance of coming upon another creature doing the same thing.

“If you get bitten by a snake,” Doc said, “Try to keep the snake. It’s helpful if we can identify it so we know if it was venomous and what kind of antivenom you’ll need.”

With that, the snipers scattered and began their stalks. Doc positioned himself in a truck on an overlook point while the instructor cadre glassed the field.

Suddenly, Doc sees someone on a hillside leap to their feet with their arms stretched fully overhead and then slam back to the ground, disappearing into the grass. It was like a student interrupted his stalk by doing one violent burpee and then went back to his business in the grass.

Another instructor saw the same thing and began heading in the direction of the student, moving slowly in a truck, being careful not to run over any other students hiding in the grass.

The radio crackled. “Doc, we need you over here. We’ve got what looks like… Eleven snake bites.”

“What the f… Eleven people with snake bites?”

“Negative. One guy with eleven bites. One snake, big rattler. Get over here, he’s swelling up pretty bad.”

When Doc got on scene, he found a sniper student clutching a massive dead rattlesnake, ebbing in and out of consciousness. He was covered in bites. Many on his forearms and hands, a smattering more on his shoulders and one on his head.

The student had been skull dragging his way through the grass when he heard the snake’s rattle ahead of him. He’d managed to surprise the snake, and they were frozen in a face-to-face standoff.

Not wanting to break his cover, the student very slowly inched his way backward, hoping to work his way around the danger. It didn’t work. The snake struck, biting him on the forearm.

At this point, the student’s list of important goals expanded:

As the snake recoiled, he lunged his hand out for it, hoping to grab it near the head closely enough to control it and keep it from biting further. The snake was faster. It’s fangs sunk into his hand.

Undeterred, he grabbed with his other hand. Another bite. Being a mongoose is a tough job. A violent struggle ensued, resulting in several more bites.

The snake turned away, trying to escape, and the student, fully fixated on his goal, grabbed the rattlesnake by the tail. It shot back and bit him twice – pop-pop – on the shoulder and on the top of his head. His response to this is what Doc saw when he saw the student leap out of the grass with his arms over his head.

Still holding the snake’s tail, he jumped to his feet, whipped the snake into the air and slammed it to the ground, bashing it against a large rock. He collapsed back to the ground, hoping to have been fast enough to remain unseen by the instructor cadre. The snake stopped moving.

He was close to his target, and his plan was to finish the stalk fast enough to complete the exercise and *then* get medical attention for his snakebites. Two goals, both accomplished. As his vision began to shimmer and tunnel, he heard the sound of a diesel truck rumbling through the grass.

As he was being loaded into the ambulance, he was still death-gripping his new pet. Mumbling incoherently, he tried to ask if he would be able to retest on the stalking exercise, and sought to identify Doc through the haze so that he could show him the snake that had bitten him and check that task off his list.

Doc had to speak very slowly and reassure him that it was ok and that he could let go of the snake now. “You did good. We can see the snake. You can let it go.” Until he’d received that permission, he was ignoring everyone else’s request to drop the goddamn snake and was set on bringing it with him to the hospital. Doc had said to keep the snake, and he wasn’t going to let anyone else deter him from completing that objective.

When Doc told the students that if a snake bites you, you should try to keep the snake, he made several assumptions:

Most people would understand that in the event of this kind of medical emergency, it would be ok to stop the stalk and call for help. Most people would also know that “keep the snake” means that *if you can* you should pin it down with something or shoot it with a pistol from a safe distance so that when the medics arrive they can identify it.

Most people would not take that mean “continue with the stalk but first engage the snake in hand-to-hand combat to the death while maintaining your concealed position.”

But, if you’re extremely high in mental toughness and fixate unswervingly on the accomplishment of goals and lack the cognitive flexibility to integrate new information into your appraisal of a situation, you might find yourself pushing forward into an increasingly ludicrous set of circumstances.

It’s obviously not that mental toughness is a bad thing. It’s necessary, trainable and a key component in the mental makeup of a special operator. But in any complex system, the most important variable is the one that’s most limiting.

This is how mental and physical capacities work in the real world. No single variable is all that important outside of the context of the complete picture. Being extremely “mentally tough” can easily result in operating like that kid in the Gary Larson cartoon, pushing with all your might against a door that says pull.

Special operators need to be more than physically relentless. They also have to be adaptable and make autonomous decisions, independently carrying out the “Commander’s Intent” based on the constantly evolving situation on the ground. Effective decision-making under stress involves much more than just doing the same thing harder when you hit an obstacle or the operational dynamics change.

1 thought on “The Downside of “Mental Toughness””