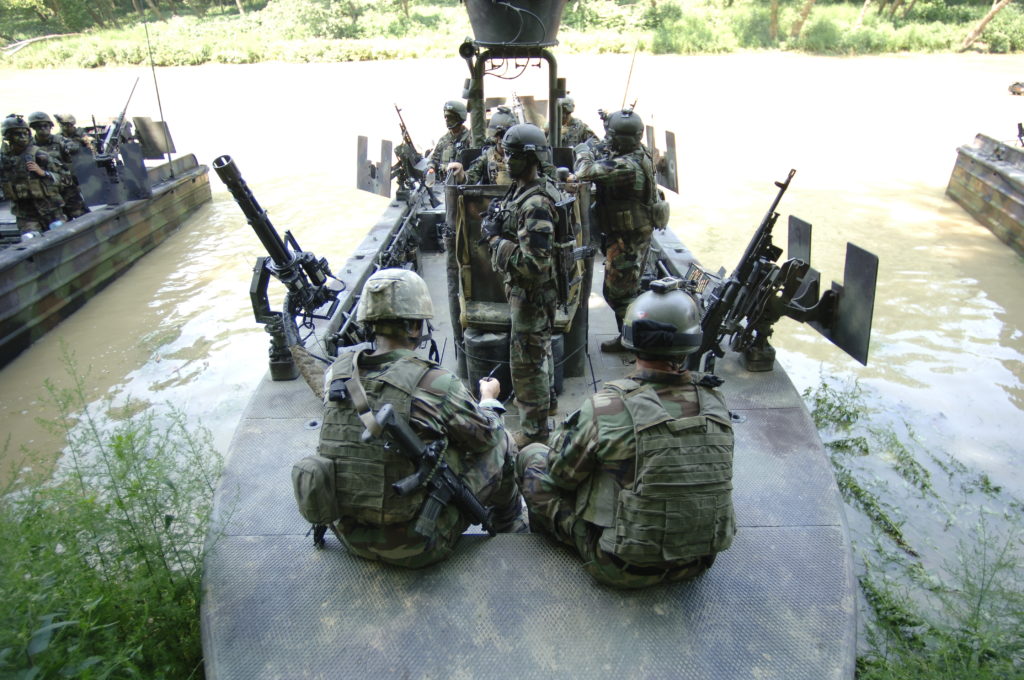 Why do you keep going?

“The two most dangerous years of your life are the year you’re born and the year you retire.” – Dan Buettner

The Blue Zone with the longest disability-free life expectancy in the world is the archipelago of Okinawa. Here, men and women routinely live to exceed 100 years of age. At this age, they are still physically capable, fully alert and involved in the world around them. They work in their gardens, play with their great, great-grandchildren and when they die it is generally quickly and in their sleep. Their rates of disease are many times lower than much of the world.

Okinawans don’t have a word for retirement. What they have is “Ikigai” which roughly translated means “passion” or “reason for living.”

While conducting their study, Dan’s group used a questionnaire with the Okinawans and one of the questions on it was, “What is your Ikigai?” Nearly everyone was able to answer immediately.

In Chuck Palahniuk’s Fight Club, Tyler Durden turns to his passengers in a car and asks them, “What do you want to do before you die?” As Tyler lets go of the wheel and the car veers off the freeway, two men are able to immediately answer.

“Paint a self portrait.”

Jack, the fourth man in the vehicle, yells in bewilderment and fear for Tyler to turn the wheel and steer back onto the road.

Tyler ignores him and says, “You have to know the answer to this question! If you died right now, how would you feel about your life?”

“I don’t know, I wouldn’t feel anything good about my life, is that what you want to hear me say? Fine. Come on!”

It’s at that moment that Jack has an epiphany and begins to see what Tyler has been talking about.

It’s a much different means of conveying the idea than an Okinawan matriarch playing with her grandkids, but ultimately it’s the same concept: Why did you get out of bed this morning?

The word passion is derived from the Latin verb pati meaning “to suffer and endure.”

This is where stories like “The Passion of the Christ” get their name. Eventually, the word came to mean not only suffering in itself but also the thing that sustains a person who suffers; what enables them to keep going.

In Man’s Search for Meaning, Viktor Frankl describes his experiences as a prisoner in two different concentration camps during the Holocaust. The stoic nature of the philosophy he developed there led to his founding of the school of Logotherapy, which is a form of psychotherapy based on man’s will to meaning, derived from the Greek word logos (“Meaning”).

Logotherapy is based on three main principles:

– Life has meaning under all circumstances, even the most miserable ones.

– Our main motivation for living is our will to find meaning in life.

– We have freedom to find meaning in what we do, and what we experience, or at least in the stand we take when faced with a situation of unchangeable suffering.

As a young candidate in Naval Special Warfare selection, Craig once asked a mentor, a highly respected former Team Leader from Development Group, what his first piece of advice would be for guys about to go through training. He related it to his family.

“Just don’t quit. All I thought about was that I was going to have to face my family when it was over, and I could never face them, or live with myself, if I quit.”

Over the years, we’ve found a similar attitude among nearly everyone who made it through the selection process. While the ones who quit were able to rationalize that it was somehow acceptable, those who did not almost invariably centered on the thought of their loved ones as if they were watching over them and expected them to succeed.

Craig’s own deepest reason often came down to a visual image of a pair of boots, sitting by the front door of his family’s house, dripping with melted snow.

This section in Viktor Frankl’s book is a striking example of this concept:

” … We stumbled on in the darkness, over big stones and through large puddles, along the one road leading from the camp. The accompanying guards kept shouting at us and driving us with the butts of their rifles. Anyone with very sore feet supported himself on his neighbor’s arm. Hardly a word was spoken; the icy wind did not encourage talk. Hiding his mouth behind his upturned collar, the man marching next to me whispered suddenly: “If our wives could see us now! I do hope they are better off in their camps and don’t know what is happening to us.”

That brought thoughts of my own wife to mind. And as we stumbled on for miles, slipping on icy spots, supporting each other time and again, dragging one another up and onward, nothing was said, but we both knew: each of us was thinking of his wife. Occasionally I looked at the sky, where the stars were fading and the pink light of the morning was beginning to spread behind a dark bank of clouds. But my mind clung to my wife’s image, imagining it with an uncanny acuteness. I heard her answering me, saw her smile, her frank and encouraging look. Real or not, her look was then more luminous than the sun which was beginning to rise.”

In this case, Viktor’s passion, the meaning behind his life and the reason to continue suffering through it, his Ikigai, was his wife.

What is your Ikigai?