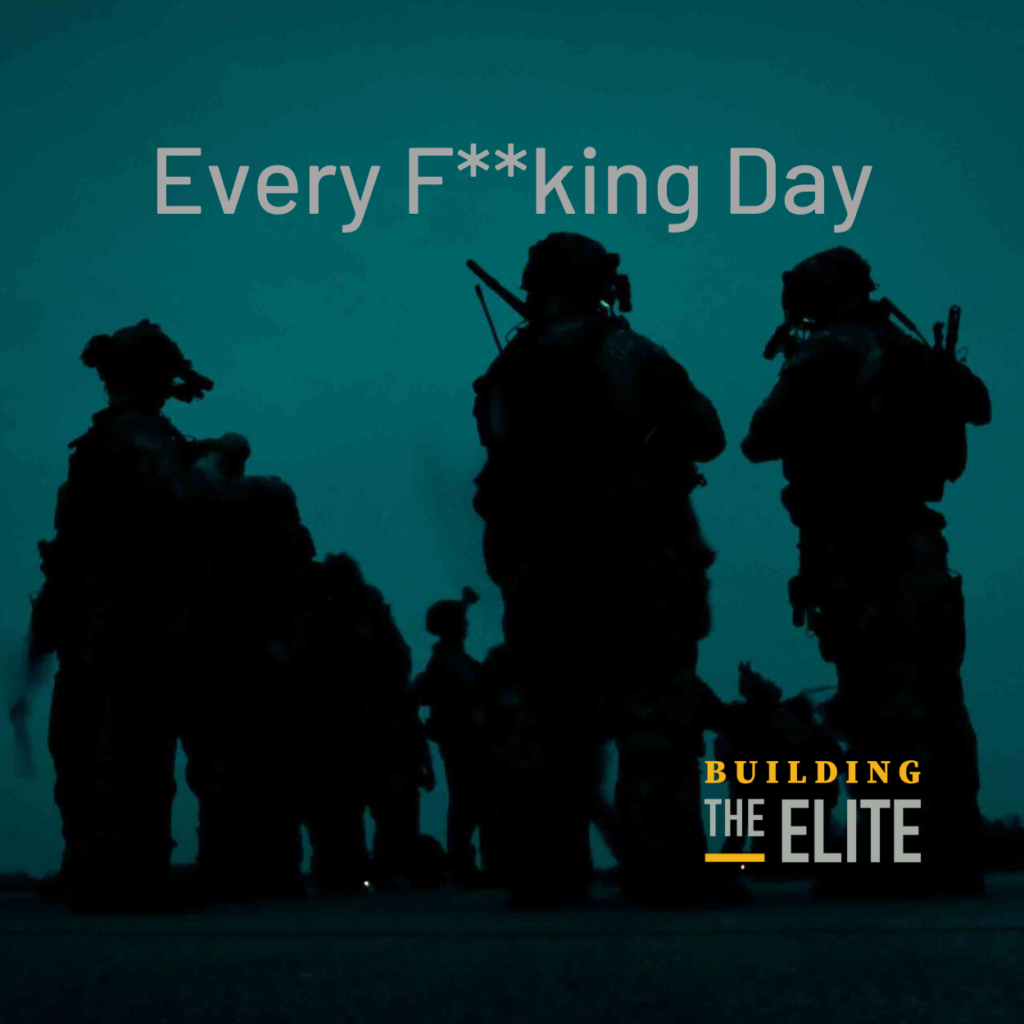 A few years ago we were hanging out with his long-time strength and conditioning coach, Joel Jamieson, who told us a story about Demetrious and what made him so special.

Demetrious didn’t have what you’d call a happy childhood.

He had very little money. His mom was deaf, and he went through a series of stepfathers, one of whom used to beat him and his siblings.

Demetrious has been punching a clock since he was 15. He’s worked everywhere from mini-golf courses to warehouses.

In high school, he worked these jobs while running track and cross-country and wrestling. He placed second in wrestling in the state of Washington in his senior year.

At age 22, while working with his future father-in-law, he found a purpose behind his grinding.

His father-in-law was working on a roofing project. Every morning Demetrious would watch him work. He’d go to a job site, measure out gutters, write all the numbers down and start running new gutters on the house. It was hard, tedious work. Just the one project felt daunting.

Early one morning, while looking ahead to the long day awaiting them, Demetrious asked his father-in-law, “You do this every day?”

The man paused a moment and looked at him. “Every fucking day. You make life what it is. My only concern is that my wife and kids have a roof to live under.”

Since then, Every Fucking Day became a mantra for Demetrious.

He continued grinding through a full-time job while training for MMA and rising through the ranks of the UFC. In 2012 he became the UFC Flyweight Champion and ended up defending that belt a record-setting eleven times.

He wasn’t the most talented fighter. He won many of his fights in later rounds due to his superior conditioning – a direct product of showing up every day, no matter what, and doing what needed to be done. Even after winning the belt he never stopped. None of the other fighters that Joel worked with (including other world champions) ever worked as consistently as Demetrious.

People may look at Demetrious’ highlight reels and see these short, glorious and exciting moments in his career, few people see the years upon years of daily work that got him there.

Whether your goal is to become the flyweight champion of the world, a special operator, or just keep a roof over your family’s head, the path to success is simple and repetitive. The secret is that there is no secret.

It involves incremental progress and doing the work.

Are you doing the work?